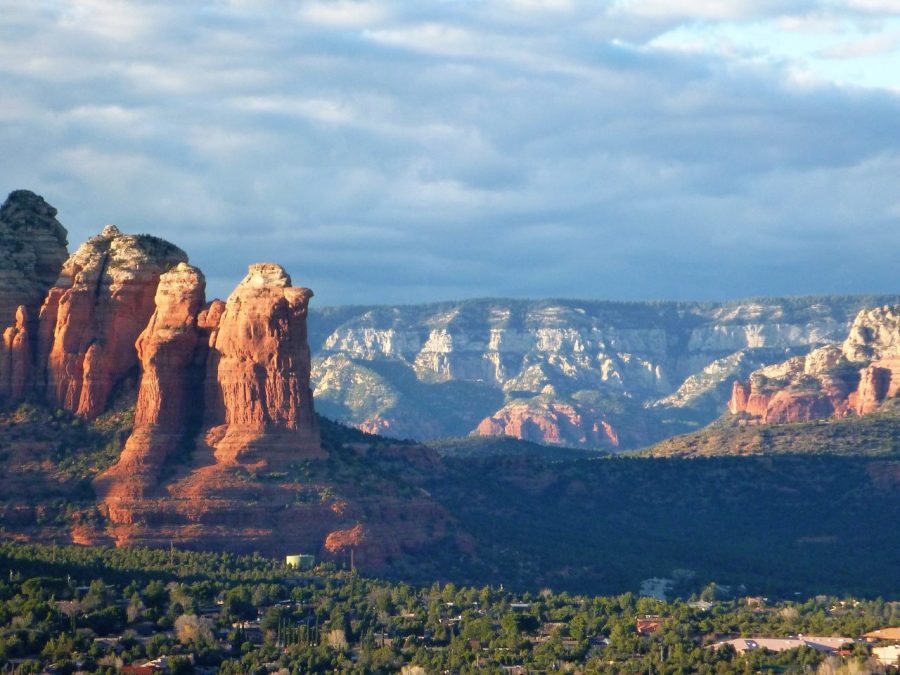 I vaguely recall that I read something by Willa Cather…decades ago. Like many of us, my life became focused on other missions and their recommended or relevant readings. Furthermore, I generally have not been focused on American literature. That is changing as I continue to evolve and broaden my scope. I will read all of Willa Cather’s books in due time as her work is revealing and so descriptive of the Native American Southwest and other adventures that pioneers endured in settling America’s breadbasket, where I grew up.

Within a few phrases I realized why Claire Messud referenced Death Comes for the Archbishop in her book that I briefly discussed in a prior post. I was hooked and could not wait to keep turning the pages. Those of us who have visited our American Southwest, especially New Mexico and Arizona, understand the awe of the desert landscape and its reverberating energy…Native American spiritual energy that is unmistakable in its mystical, pure, and raw forms. When I visited the Grand Canyon in 2002 and arose early with my friend to watch the sunrise, it was a priceless moment, an exquisite example of nature’s splendor. More recently, when my wife and I visited Sedona, and when I visited Taos, the energy was ever-present, tingling one’s senses with its wonderful vibrations. Each time I go to the Southwest, it calls me to be there and live among the ancestors.

Willa Cather paints a beautiful and picturesque scene with her words, strung together like an artist, perfect in their description and ability to transport the reader into her book, a vibrant movie reel in one’s open mind. I share a passage below that popped out when my book simply fell open to its pages. Cather painted the natural yet deliberate array of the vast rock mesas, the grandeur of the Indian pueblo at Ácoma, New Mexico.

In all his travels the Bishop had seen no country like this. From the flat red sea of sand rose great rock mesas, generally Gothic in outline, resembling vast cathedrals. They were not crowded together in disorder, but placed in wide spaces, long vistas between. … The sandy soil of the plain had a light sprinkling of junipers, and was splotched with masses of blooming rabbit brush,—that olive-coloured plant that grows in high waves like a tossing sea, at this season covered with a thatch of bloom, yellow as gorse, or orange like marigolds.

This mesa plain had an appearance of great antiquity, and of incompleteness; as if, with all the materials for world-making assembled, the Creator had desisted, gone away and left everything on the point of being brought together, on the eve of being arranged into mountain, plain, plateau. The country was still waiting to be made into a landscape.

Come one, come all and join Willa Cather to vividly explore the adventures of America’s construction. Through her illustrations, find rays of light and rainbows that shone and glittered, in the bitter and destructive wake, of those who were strong and fought for the right to live, and the missions who understood, respected, and supported their way of life. Reminisce in the stars that shine down upon us in our own worlds.

One thought on “Death Comes for the Archbishop”